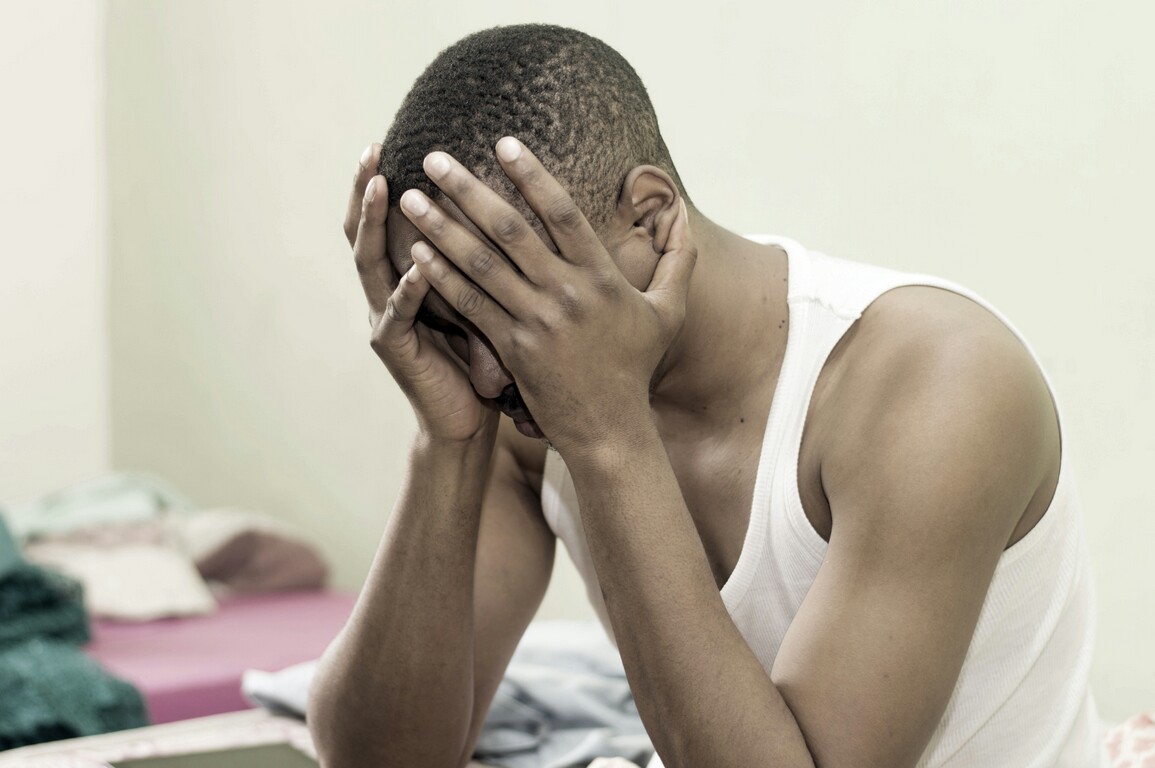 The Story Of My Wife

The Story of My Wife

My wife becomes a mute when mad at me. She would completely ignore me, pretending not to hear anything I say, and getting her to say even a word becomes as futile as cooking a stone in a sieve. Her last ‘silence war’ lasted three full days. I noticed she had ‘outgrown’ her favourite dress, and I stupidly mentioned my observation. This time, it has lasted a week already, a whole week of weakening frustration, yet without an idea of what my offence is or how to appease her.

I have tried everything, so far, nothing has worked; not even the flowers I sent to her office or my sudden delight in making breakfast and dinner, every night. All my efforts have been as futile as cooking a stone in a sieve with a candle, outdoors, on a windy evening.

The seven o’clock news came on, when I decided to give it another try; perhaps, ‘the god of the news’ would look down on me with mercy. I joined my wife on the sofa and softly whispered her name, but she was too engrossed in the book she was pretending to read. I cooed again, in a husky voice, attempting to sound seductive, it was however tinged with desperation. “Oluwakemi…”

I had deliberately made her name linger on my lips. There was no answer. “Guess who was at our office today?” I said. I paused to see if I caught her attention. I caught nothing so I continued. “It was your friend, Ngozi. She wanted me to give you the 150,000 Naira she owes you for our wedding’s aso-ebi. Can you imagine dear? Two months after the wedding already, your friend is funny sha”.

’Kemi shifted a bit uneasily on the sofa but without looking in my direction or saying a word still. My eyes brightened at the little reaction. It was the best I had gotten all week and it encouraged me to press further. I might be able to get her into a conversation soon enough. “Honey, I bought a new laptop today, a great machine and for a very good price, of almost 150,000 Naira. You know, it’s a needed replacement for that old horse I’ve been using since we were at the university”.

My wife shifted again. I could sense she really wanted to say something but was holding it back. I kept talking. “I used the… er… money from Ngozi, but I’ll surely refund at the end of …er…”

A quick lightning flashed across the room interrupting me, but it took me half of a second to realise the flash was my wife springing up from the sofa, with a menacing heave of her chest. “What?” ’Kemi bellowed, shocking me a bit with her transformation into a roaring lioness. “You did what, Femi? Spent my money, that I already had plans for?” She began to churn out several strings of words that could communicate her displeasure to a deaf man six streets away, before finally bursting into an incoherent tirade.

I sat still and watched my wife, but the effect of my calm demeanour on her, was akin to splashing water into a pan of boiling hot oil. It only infuriated her more. I kept on watched her energetic out pour, till I couldn’t hold my laughter anymore, letting it out so violently, the walls of my stomach appeared to collapse.

Then slowly, it all dawned on ‘Kemi. Her face brightened as she began to laugh as well. I was already pulling the wads Ngozi gave me, to give my wife when she said, “you know liars will burn in hell right?” “So will people who get angry easily about money” I retorted, smiling and sticking my tongue out at her.

She responded with what looked like a frown, a smile and a pout all mashed up, as she reached for the nearest pillow to strike me with. I quickly rose up, knocked the pillow off her hands and with a quick jerky movement, pulled her closely into me.

The news was still on, but the newscaster’s voice sounded drowned and very far away. We simply stood there closely, in the centre of the living room, in silence, staring into each other’s eyes. ‘Kemi’s breathing got heavier as her eyes slowly began to shut. She looked really beautiful.