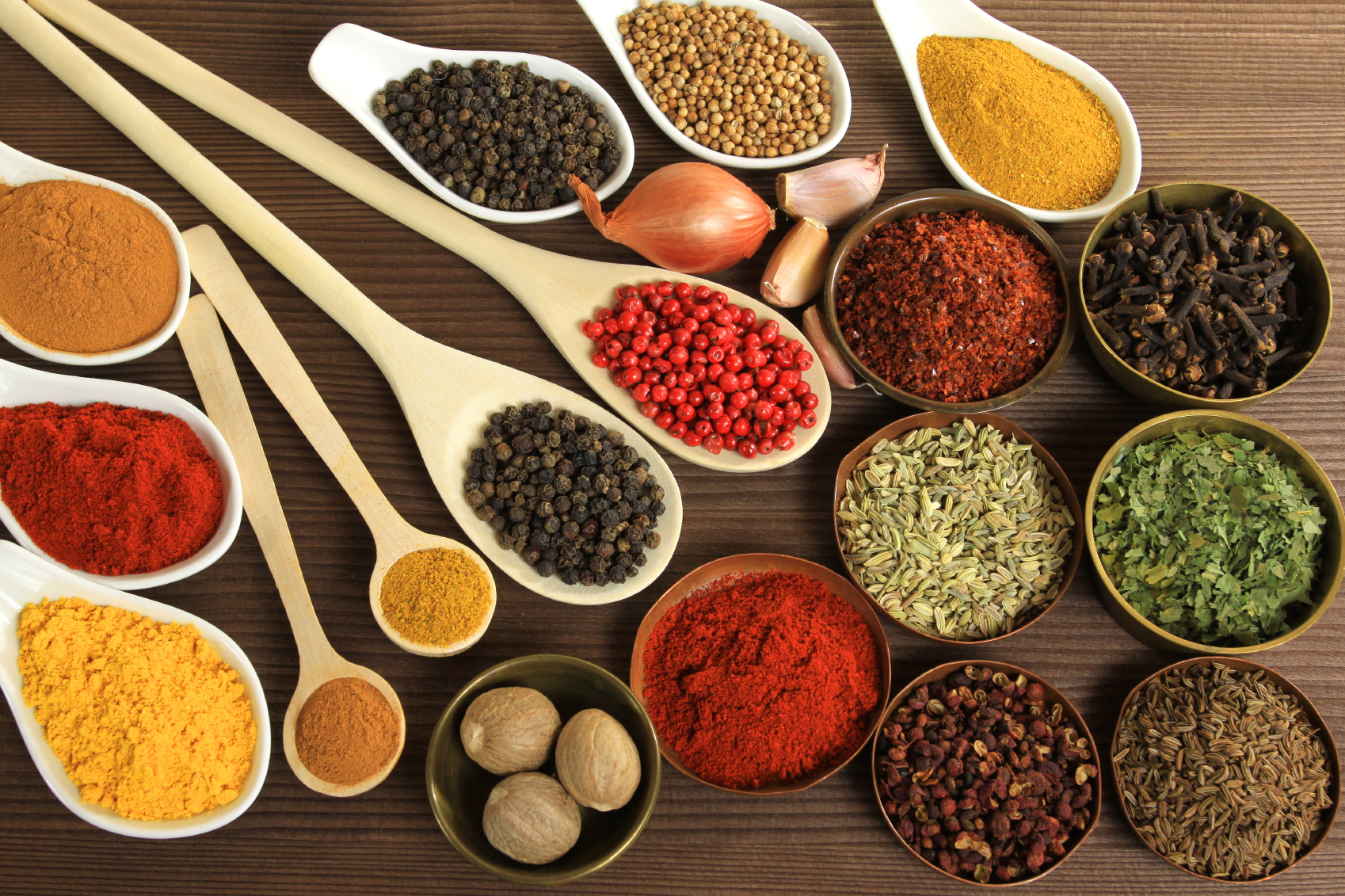 That Monday morning, I did not wake up in a hurry. I did not run into the shower. I did not jump into my clothes, and breakfast was not left-overs from Sunday night’s dinner. I lounged lazily, with Ezinwanne and Nneka watching a TV drama series. None of us had work that day. It was the New Year’s Holiday.

We sat there in the living room, frequently glancing, towards the source of the savoury aroma, wafting in. My husband was busy, in the kitchen, whipping up a delectable feast.

I remember, Nneka curled adorably, as she told me I’m so lucky, to have a great cook as my husband. My reply was a contented look, accompanied by a measured smile.

She later called out to Obim asking, if he needed any help from us. I remember chuckling, at her polite but naive offer.

Obim rarely accepts help with his cooking, not even from me, his wife. He would say, “Cooking is like driving a car; if it has one steering wheel, it needs just one driver”. Almost as much as he loves cooking, my husband loves beautiful cars. I often rolled my eyes to his incessant and annoying habit of drawing ridiculous car analogies from anything.

Sometimes, he lets me stay in the kitchen just to watch him cook. At other times, perhaps out of guilt, he would assign me ‘crucial tasks’ like passing him utensils or opening the windows to let the heat out.

That day, he responded, just like I expected. “No! No! No! Thank you Nneka, I’m almost done here”. He said it with an overcompensating cheerful voice.

Not long after, we were seated around the table, hands navigating bowls of his deliciously thick thick Onugbu soup.

I remember a remark, about Obim’s need to open a restaurant, then a hospital, because his delicious meals can heal the sick. We laughed, as oily fingers waited on occupied mouths.

On Friday night, that same week, I remember Obim came back very late from work; still, he made dinner. I was already in bed, but my darling husband brought it in, and without even asking, he fed me with it. Another steamy plate of jollof lies, from the deceit kitchen that sits on his fat neck.

The first bite tasted like a severe traffic hold-up, with curried portions of punctured tyres and faulty jack spanners. Yet, Obim sat beside me, smelling like perfumed sweat and Ezinwanne’s breasts.

I ate in silence.