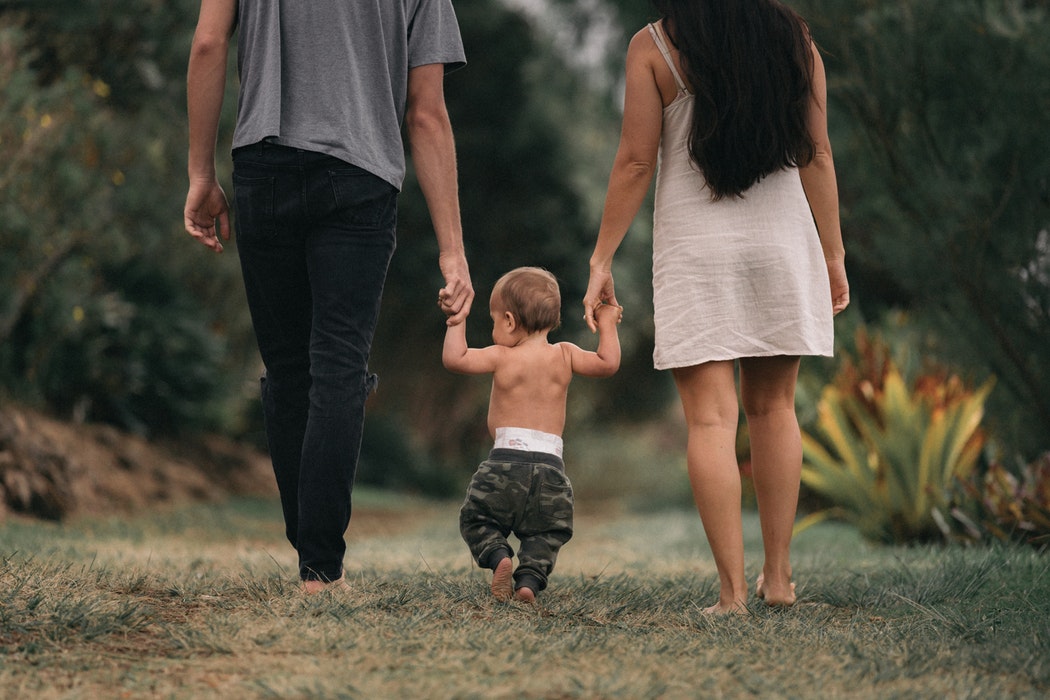 Some people believe marriage and raising a family are not achievements, and nobody should aspire towards them. Instead  people should aspire towards other things such as financial independence and successful careers. But why is it usually unmarried people, and non-parents that say this. Are they speaking from inexperience?

If it’s true, that marriage and raising a family are not achievements, then failed marriages and  parenting shouldn’t exist. You can’t fail at a task that wasn’t a challenge in the first place.

Someone may decide to read 12 books in a year, while another decides to write 12 books in a year. Both require a fairly disproportionate amount of skill and effort, but it will still be an achievement if either of them gets it done. In fact, an accomplishment doesn’t  have to be something good or noble. If you decide to sneak out every night and syphon all the fuel in your neighbour’s car, and you get it done and without getting caught, it will still count as an achievement.

Some may argue that the intention is to encourage people to aspire for more, but I don’t see the sense in that. You can’t spur people do more by delegitimizing or minimizing what they’ve already achieved. It’s like bashing someone for learning how to make puff puff, because you want to encourage them to find the cure for cancer.

The question is, “who defines what qualifies as more?” Perhaps in a parallel universe, making puff puff is more important than curing cancer. Perhaps in this universe there are people who have neither the interest nor the ability to find a cure for cancer. All they genuinely want to do is make perfectly round, soft and juicy puff puff.

Here’s the checklist that defines an achievement.

If  you answer ‘yes’ to these 4 questions, concerning anything, congratulations on your achievement.

An achievement is anything that you set your mind to do and you get it done. Don’t let (frustrated) people tell you marriage and raising a family doesn’t count. Don’t let anyone trivialise your achievements to make themselves feel better about their own self-doubts or perceived failures.

Subscribe! Get a bee line delivery of the good stuff in your inbox

No spam, no gunk, just the honey you've asked for

You have Successfully Subscribed!