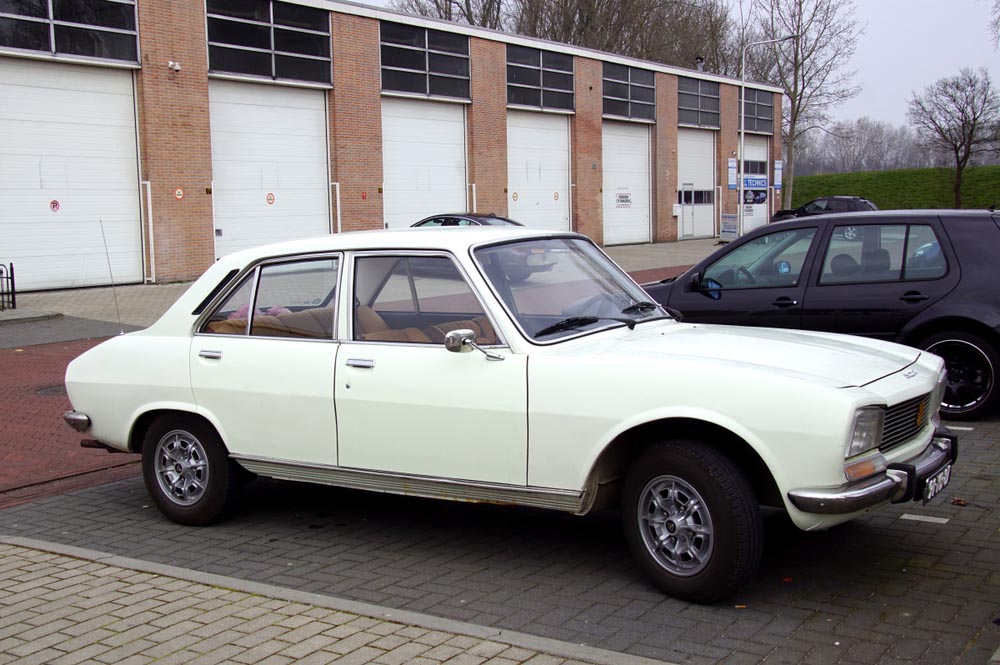 Today, someone will post a photo online and shortly after, panic and delete it. They’ll remember they’ve worn that top twice already this month. If you are someone who has no care for such nothingness, you may have no idea what stress is missing from your life.

I’ll tell you a story. While in university in Nigeria, very few students had cars, and there were mainly two groups of such.

I had a friend who drove an old Peugeot 504 that his parents gave him, and every day, he would do something a little bizarre.

He’ll drive to school and park in a carpark far from his faculty, then walk to class. He was ashamed of his old car and was intimidated by his colleagues; the criminals who drove flashy cars. He would rather walk to class than have people see him with an old car.

This was sad, as then, in my school during peak periods, getting a seat on the public campus shuttle buses was typically a fight for your life. Having a functional car, (rickety or not) that could get you from A to B was a privilege many students would have jumped at gratefully and be proud of.

You may easily turn your nose up at this story, but many people do variants of it with different aspects of their lives. Check yourself.

Here are Six things to remember: