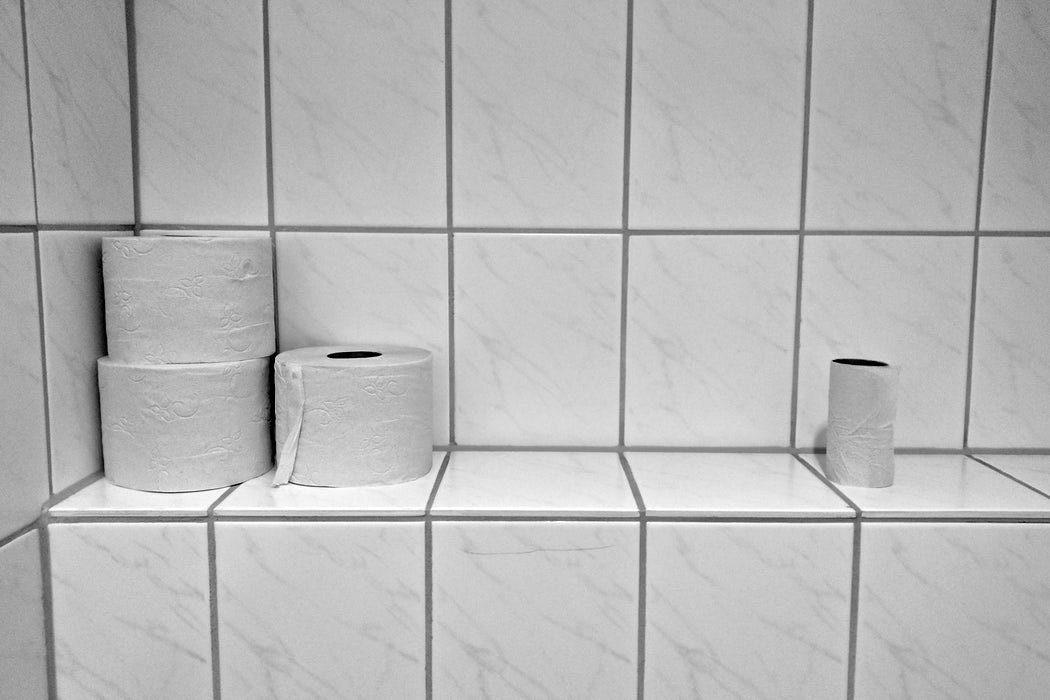 “If publicly accused of having a dirty bum, do nothing!”
-Yoruba  Proverb

Having such an accusation thrown at you is a huge embarrassment of itself. And while it sounds counter-intuitive, doing nothing is the only way to minimize the humiliation and damage to your reputation.

Whether it’s true or not, if you denounce the accusation as a malicious smear attack, the (already-entertained) people will demand evidence. If you refuse to show evidence, they will take it as an evidence of guilt. And if you agree to prove  your accusers are liars, how do you provide evidence against such intrusive accusations?

Do you pull down your pants, bend over, and spread your butt cheeks before the people for careful scrutiny?;it won’t matter if you were right, and your butthole is as clean as a beggar’s well-licked plate. The act itself is a generous topping of humiliation on your current predicament.

“Never explain yourself. Your friends don’t need it, your enemies won’t believe it”.

I know there are times you need to explain yourself,  to people  you have close and genuine obligations towards or relationships with. Asides that, here is the moral of it all;

Subscribe! Get a bee line delivery of the good stuff in your inbox

No spam, no gunk, just the honey you've asked for

You have Successfully Subscribed!